Bluffing – “To engage in a false display of confidence or aggression in order to deceive or intimidate someone.” Google bluffing and watch gambling come up. Are you gambling with communication? 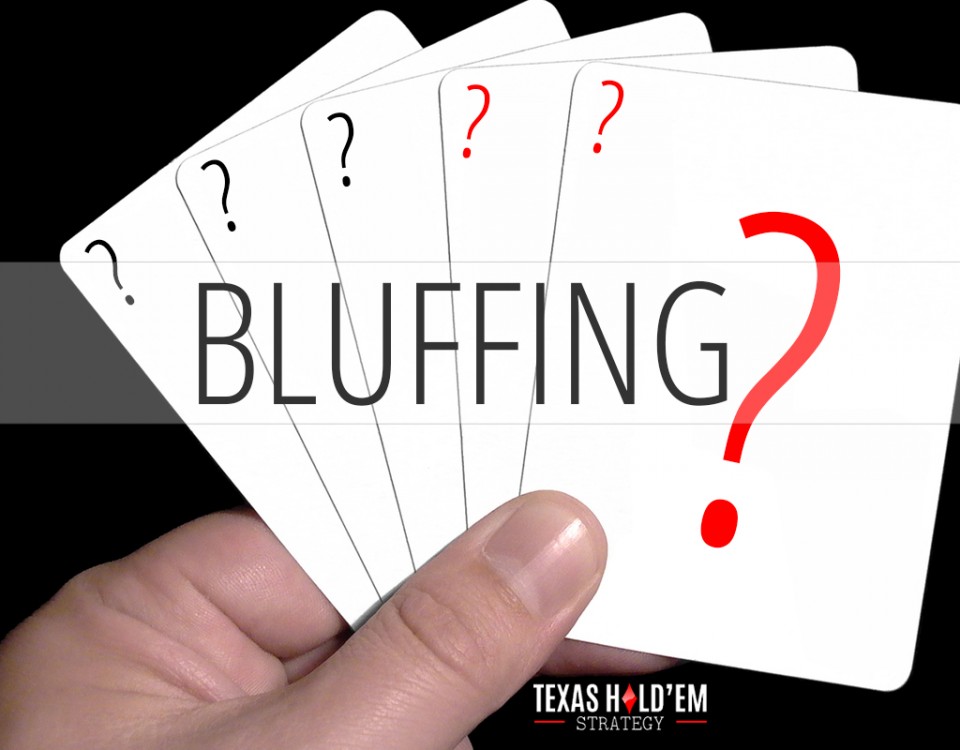 Bluffing is the first coping strategy we pick up as hard of hearing. I don’t think we are aggressive in nature and probably most are the complete opposite being more in the passive range. We bluff to pass as normal (whatever that is). We bluff to make others think we are keeping up with conversation when we aren’t. The consensus seems to be three repeats and if we don’t understand it, we resort to bluffing. Why? Because we are embarrassed. By three times we should have heard it. What’s wrong with our hearing aids? We paid good money for them and we still can’t understand what people say? We also dread the question, “Are your ears on?”

Instead of asking for another repeat at number three (or even better, a rephrase) we judge the other person’s tone, body language and facial features for clues, then come up with a one or two word answer to fit the question. I could say the word “wow” in several ways to fit what I saw and I got by with it until my ex-husband started outing me. He knew my whole routine and would laugh. He’d tell the other person, “She didn’t understand a word you said.”

How dare he?! If I wanted to bluff, it was my right, only he kept outting me, giving me no other choice. Part of me hated him for it but another part was grateful. Every time the other person, be it friend or salesman, would apologize, back up and look at me to repeat. It worked so I didn’t complain too much. After awhile I learned to beat him to the punch instead, “I’m hard of hearing and couldn’t understand what you said.” At least I did when it really mattered to me.

The rest of the time I went right along bluffing sometimes at work and sometimes while running errands. Not everyone needed to know I was hard of hearing. Being a hairdresser, half my clients wanted to talk at me and required little response… usually. Sometimes I read the person wrong and came up with the wrong “wow.” Seeing their surprised look I back peddled, finally admitting I was hard of hearing and could they repeat that since I misunderstood. I might even show them my hearing aid to prove it.

It took joining the SayWhatClub in the late 90’s to get over bluffing most of the time. All these years later, however, I still bluff at places like the bank because most of the time they are asking about the weather or wanting to know how I want my cash back. I also do it at the grocery store where the typical questions are:

Later I learned this as the coping strategy “prediction” so it’s not really bluffing. Or is it?

Out of curiosity, I asked my SWC friends how they broke their bluffing habit. Here’s some of their responses:

There are a lot of reasons why and when we bluff. Many of us stop bluffing as much after joining a support group. With support comes more ideas and courage to tell it like it is. Hearing aids are imperfect and while they help it doesn’t compare to normal hearing. We learn to tell people what hurts and hope they make positive changes.

My husband called me out for bluffing a few years ago. He came in while I was typing something at my computer. He said, “yadda yadda yadd.” I didn’t look up and replied “Uh huh.” He stood on the other side of my desk pointing a finger at me. “You just bluffed. That’s the same to me as never mind is to you!” I stopped typing and stared at him. (Why did I hear that and not what he said?) His answer blew me away. I hit the roof anytime someone tells me “never mind” (he’s experienced it) and here he felt the same way over bluffing. Is that really the way the hearing people close to us view bluffing? To be fair, he should have got my attention first before talking…but I did bluff.

While it is a coping strategy, it isn’t the best one and we miss many things and we may agree to the wrong thing with the deaf nod.. But sometimes we are tired. When I’m tired I fall back on bluffing. Auditory fatigue is real.

Prediction is another strategy and can be confused with bluffing. At the grocery store the clerk might ask that odd question and then I back peddle. Other times I nod in encouragement because I’m waiting to see if I understand the rest of the conversation before stopping them to ask for a repeat. My brain might fill in the missing pieces and understand the second half. I wait because about the time I ask them to repeat, my brain already filled in the missing slots and I understand so I learned to have patience.

I’m not going to say stop bluffing because I haven’t fully stopped myself. I have cut way, way back compared to those early days. I used to be embarrassed but I’m not anymore. I have a different way of communicating, why should I be ashamed?

Many, many people withdraw because of hearing loss. There are links to dementia for that sort of withdrawal from society. I had a grandma who helped build a senior center in a small town, she knew many people and was social until she got diabetes. She changed her whole life because of that diagnosis and the downhill turn was alarming. I don’t think it’s just hearing loss that makes people withdraw from society, people have too many reasons why they can’t do it anymore. They can do it. You can do it because if I can, you can. It’s an obstacle from the normal (there’s that word again) not the end of the world. There are ways around those obstacles if you choose. The answers above suggest joining a support group helps a great deal. Join SWC, join a local hearing loss chapter. Get to know others, make new friends and find new goals. I find my life very enjoyable these days in spite of hearing loss and maybe even because of it.

15 thoughts on “Bluffing is gambling?”