SayWhatClub (SWC) is pleased to welcome guest writer and SWCer Justin Krampert, a deaf guitarist, who shares his story of hearing loss, how it has affected his music, and what it has taught—and continues to teach—him. 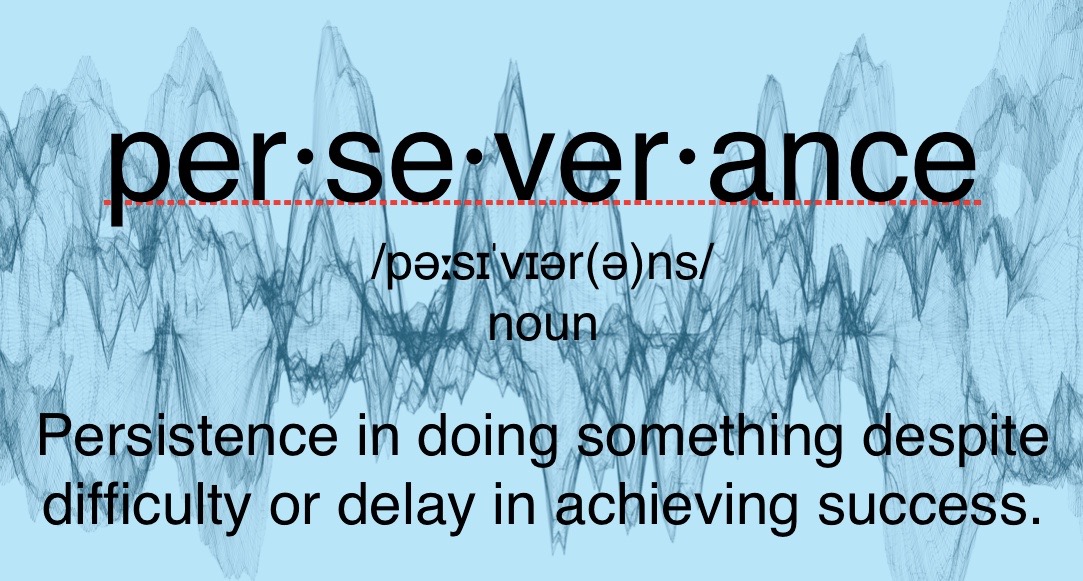 “Music is about communication…

Emerging into the world at eight weeks premature, 2lbs. 2oz, my miniscule body could literally fit in the palm of your hand. I was supposed to be born on Halloween (of all the nifty days!), but I was a Leo instead of a Libra. The universe obviously had a much different scheme in mind for me. Not escaping unscathed, my sight was permanently affected by Retinopathy of Prematurity (ROP). I had a Patent Ductus Arteriosus (PDA) surgery to repair a hole in my heart.  This left me with a long, gnarly, Frankenstein-esque scar up my torso’s left side. And lastly, the very small bump atop my skull reminds me of the life-saving yet ototoxic drugs that were administered.

One of my earliest hearing loss memories was at 2 years old, climbing the stairs at hospital. A small room of intimidating doctors put a strange cap with wires and contraptions on my head. But, it was painless and over before I knew it. I was already wearing glasses, when at age four or five, I received my first hearing aid.  It was a Siemens BTE for my left ear (which had a mild-severe ski-slope, high-frequency hearing loss).  My right ear, which only had a mild loss, did not get a hearing aid.

I remember the audiologist being a nice lady.   She sat me in the tiny booth with headphones, listening for the beeps and words. The day when she put the hearing aid on me, she fiddled with the volume and tone controls, saying, “BAH, BAH, BAH!” into the microphone as she set levels. My mum secured the apparatus to my glasses with a piece of yarn, every day. Thus began the foray into semi-bionic living. Elementary school included speech therapy to help me pronounce my ‘s’ and ‘sh’ sounds, and ‘m’ and ‘n.’  They sounded exactly the same.

At nine years old, we began learning instruments in music class. The music teacher, however, was not much of a empathic person, and once.  When I tried to advocate for myself by asking if I could move closer to see and hear better, she scornfully sighed, saying, “Oh, Justin, relax!” Up unto this point, apparently, I had been a carefree, little self-advocate, politely asking people to please face me when talking, so I could see their faces. I withdrew from speaking up for myself for many years to come. I did not ask for closed captions, and I know I always missed parts in shows and movies. It was the first time where I began to form a philosophy in life: I realized that we should want to help people, and their accommodation requests, when we can; doing so genuinely.

I also began feeling ashamed of my noticeably different ability status.  I wanted to hide my hearing loss. My first formal music experiences were disheartening ones, unfortunately.  My parents decided that if I wanted to try guitar lessons, that my hearing loss would impede learning or enjoyment.

So, I went through elementary and then middle school, not wanting to play anything remotely music-related. I did however, begin to find music that I could enjoy.  Closing my eyes and feeling completely free to allow myself the catharsis of my imagination whilst listening. I had my own little cassette Walkman.  I would put the volume up on the old foam headphones so I could hear it. My eclectic tastes in middle school ranged from the first Enigma album, to Metallica, Nine Inch Nails, to even some rap. Respectively, I enjoyed the ethereal textures, the distorted guitars and winding riffs, the visceral tones, and the piano parts and drumbeats. I always had difficulty with understanding lyrics. So the instrumental part of the music was and is still, the first thing that catches my attention.

Middle school years are described by most as being pretty rocky, and my obviously thick glasses and ugly hearing aid made me a target of continuous ridicule. Back in 3rd grade, I got a Siemens ITE hearing aid, as my parents felt it would be less noticeable, but with my very short hair, it just stuck out even more. My hearing took a noticeable drop, but I denied and tried to fake hearing better. In 7th grade, I made the choice to secretly stop wearing it. When it squealed I would be totally unaware of its high-pitched feedback. My only indication of it malfunctioning was classmates looking at me, pointing and laughing. Luckily, I had Dawn, a fellow classmate, to gently tap me on the shoulder and point to her ear discreetly, so that I could fidget with it, while she chided others for their immaturity.

Interestingly enough, despite trying desperately to hide my hearing loss during my middle school years, I found an ASL class that met weekly, which I attended for a few years until it disbanded. I enjoyed it immensely, and even earned my ASL interpreter badge in Scouts. At the time, I knew I wanted to go into some kind of helping profession when I grew up.  Despite being discouraged by others (because of my low-vision and hearing difficulties) from becoming a Paramedic, I still wanted to find a way to help others. I was quite inspired to actually go to college at Gallaudet, and become a teacher of the d/Deaf. Then music found a way back into my life as I was going into high school…

4 thoughts on “The Perseverance of Sound: Part I”